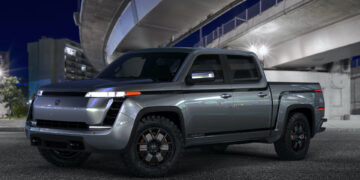 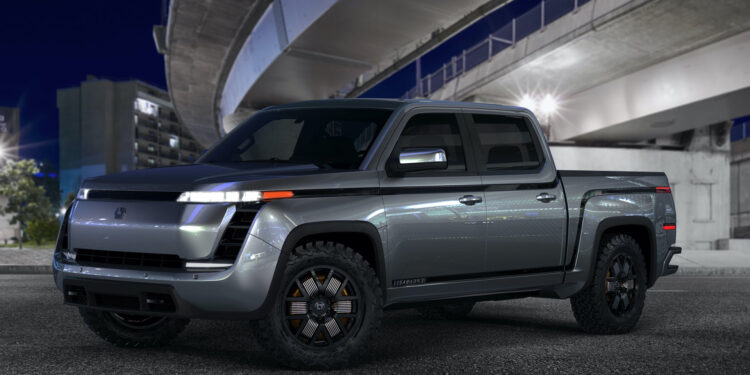 Ohio-based Lordstown Motors released the most substantial update on its business in many months, detailing, among other things, the battery supplier for its Endurance electric pickup truck, and confirmation of an electric van for 2022.

Lordstown confirmed that it recently signed a “multi-year” battery-supply agreement with LG Chem for the Endurance. CEO Steve Burns previously confirmed that Lordstown will use 2170 cylindrical cells—like what’s used in the Tesla Model 3 and Model Y.

After hinting at other models—including an SUV—Lordstown also confirmed that it will unveil an electric van in June, and start production in the second half of 2022. It will use the same skateboard platform and hub motors as the Endurance, according to the company.

Because all components—including a sturdy truck frame—are housed within the chassis, a skateboard platform makes…