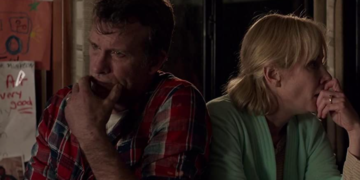 Nebraska’s Chevyland museum is selling its collection of vintage cars

‘People want a safe way to vacation’: RVs in short supply due to high demand, backlog of orders

MY TRAVEL ESSENTIALS | What’s In My Bag 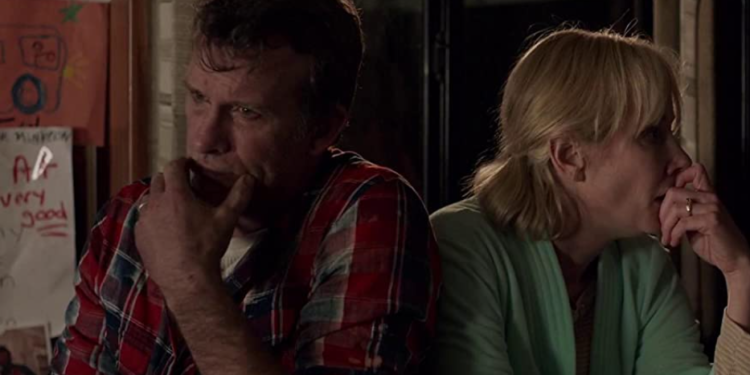 Let’s get The Vanished ending explained as audiences flock to check it out on Netflix. The mystery of what happened to Taylor was solved.

You may have already heard that Netflix will offer subscribers a brand new movie every week throughout 2021. However, there’s plenty more for film fans to enjoy than the very latest titles.

The streaming service offers a variety of movies and many are given something of a second life thanks to finding audiences on the platform.

This has recently been the case for The Vanished, a 2020 psychological thriller from director Peter Facinelli.

Known by many for his starring role in the Twilight franchise (he played Dr. Carlisle Cullen), the 47-year-old American multi-talent made his directorial feature debut with 2018’s Breaking & Exiting.