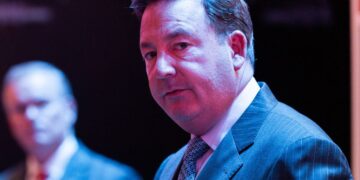 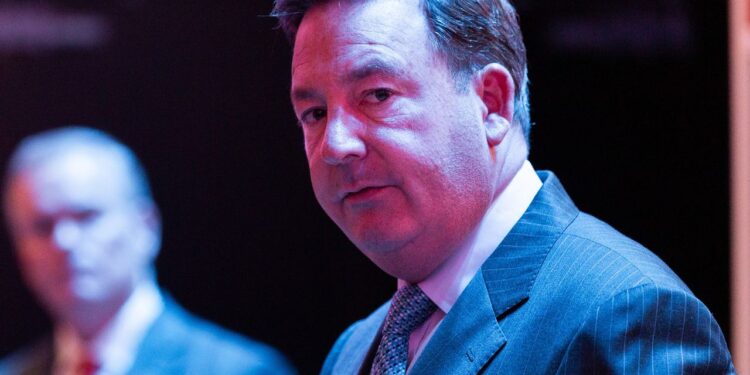 WEST SPRINGFIELD — At a time when The Big E normally gears up for late-winter trade and consumer shows — campers, hunting and fishing, and home improvement — the biggest event coming to the Eastern States Exposition grounds could be a COVID-19 mass vaccination site.

The sprawling 175-acre fairgrounds on Memorial Avenue — a 104-year-old institution with 44 buildings is expensive to operate. Just cleaning up after a snowfall can cost up to $32,000.

The Big E was canceled in 2020 — the first fall without a fair since World War II.

And Eugene J. Cassidy, president and CEO of the Eastern States Exposition, isn’t just worried about his fair. He was elected in December as chairman of the International Association of Fairs and Expositions, a global trade group with more than 911 member fairs including The Calgary Stampede in Canada, the Sydney Royal Easter Show in Australia, and…

How to Sell at International Trade Shows: Pt I