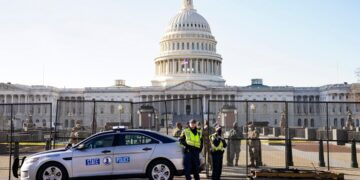 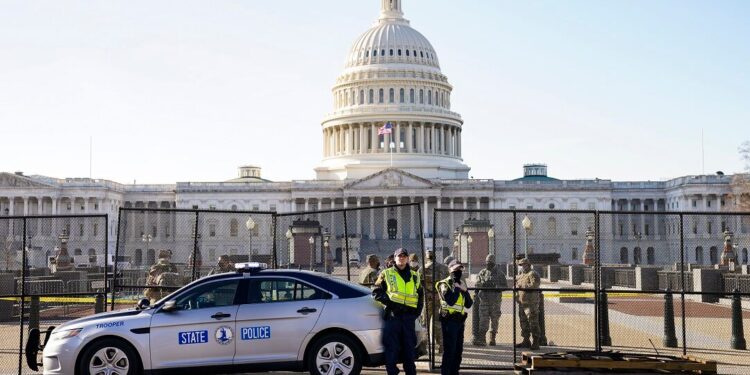 A Houston police officer, under investigation for being among the thousands who stormed the U.S. Capitol last week, has been put on leave, officials said Wednesday.

Police Chief Art Acevado said the officer — an 18-year veteran — will face a disciplinary review Friday. Acevado said he received a complaint Sunday that a Houston officer may have been in Washington for the protest Wednesday against President-elect Joe Biden‘s Electoral College victory, “which is their First Amendment right.”

But Acevedo said after he contacted the FBI, a joint investigation was launched, which determined the officer also stormed into the Capitol during the Jan. 6 insurrection.

“This individual has been determined to actually have … penetrated the Capitol,” Acevedo told reporters. “There is no excuse for criminal…