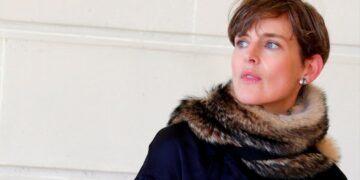 The Hilarious Truth of Trade Shows

10 Fun Ways to Celebrate the Holidays this Weekend Near Bangor 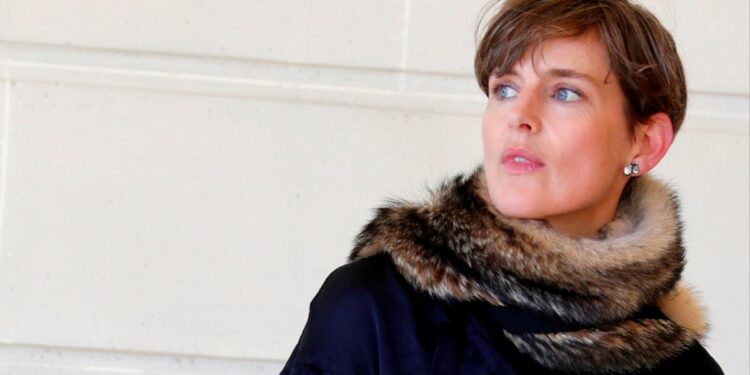 tella Tennant’s family have confirmed the model took her own life, saying she “felt unable to go on” after being “unwell for some time”.

The statement from her family on Thursday said: “We have been humbled by the outpouring of messages of sympathy and support since Stella died.

“She was a beautiful soul, adored by a close family and good friends, a sensitive and talented woman whose creativity, intelligence and humour touched so many.

“Stella had been unwell for some time. So, it is a matter of our deepest sorrow and despair that she felt unable to go on, despite the love of those closest to her.

“In grieving Stella’s loss, her family renews a heartfelt request that respect for their privacy should continue.”

The granddaughter of the 11th Duke of Devonshire, Andrew Cavendish, and Deborah Mitford, Tennant rose to fame in the…