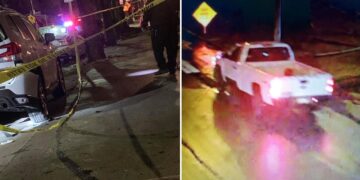 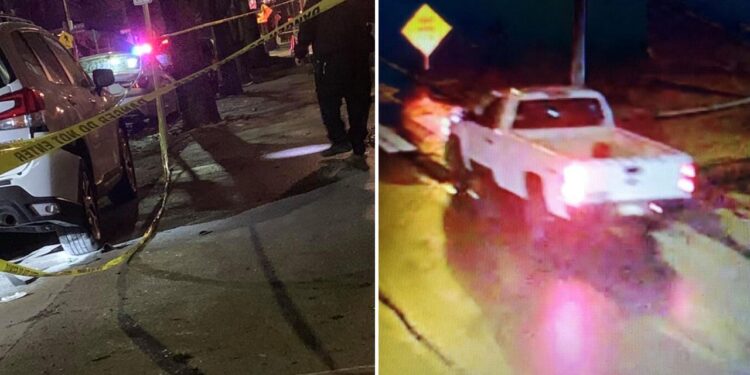 Pittsburgh police are searching for a white pickup truck after two explosions were reported in the city Sunday night, investigators said.

The first explosion happened just after 9 p.m. when an improvised explosive device (IED) was thrown from the moving vehicle at a parked car in the 3600 block of Penn Avenue, police said. About 90 minutes later, police received reports of a second explosion about three miles away in the Hill District.

NASHVILLE BOMBER’S GIRLFRIEND TOLD POLICE IN 2019 HE WAS MAKING EXPLOSIVES INSIDE RV: REPORT

No injuries were reported in the initial blast. The device detonated under the parked car and damaged the vehicle. The white pickup is sought in connection to this blast.

A witness described the explosion to the Pittsburgh Post-Gazette as “not much, just a loud boom.”

During the second reported explosion, residents told investigators they felt their homes shake and…