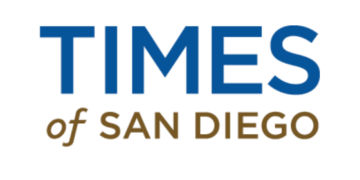 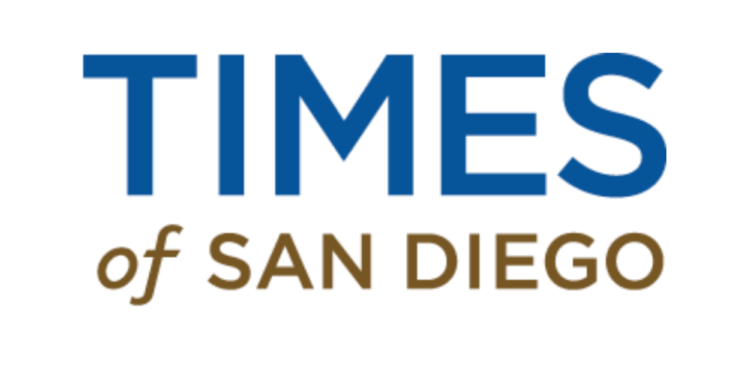 The story is told that Judge Harry M. Elias once sentenced a defendant in a criminal case to prison, but saw him again years later when the man completed parole.

The judge was thrilled at the reunion.

Recovered from addiction, the former defendant appeared in Elias’ courtroom as an adoptive parent.

On Thursday, days after celebrating his 30th anniversary on the bench, the court said Elias will retire Sunday.

“I have thoroughly enjoyed my time as a judge, and have worked with terrific colleagues who
have helped me throughout my career,” Elias said. “I am also grateful to the scores of excellent attorneys who have appeared before me, and who brought knowledge of new and different areas of the law. It’s been a great opportunity to both learn and help people.”

In November 2019, Elias was one of four San Diego Superior Court judges who signaled retirement by not filing…