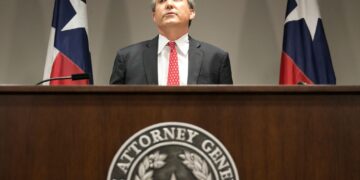 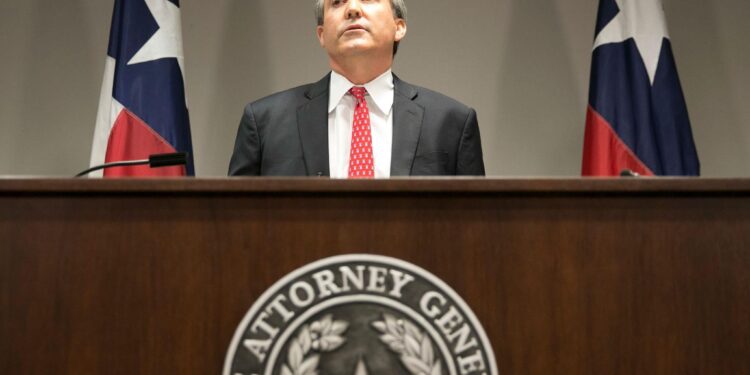 Texas attorney general Ken Paxton is suing the city of Austin after it sought to put a four-day limit on restaurant dining over New Year’s weekend.

Austin mayor Steve Adler and Travis County judge Any Brown introduced the temporary restrictions, which limits restaurants to drive-through, curbside, takeout, and delivery service between 10:30pm and 6am between Thursday and Sunday, after Texas reported a record number of coronavirus cases and hospitalisations.

“Mayor Adler and Judge Brown do not have the authority to flout [Governor Greg Abbott’s] executive orders by shutting down businesses in Travis County and our state’s capital city,” Mr Paxton said in a statement on Wednesday.

“The fact that these two local leaders released their orders at night and on the eve of a major holiday shows how much contempt they have for Texans and local businesses.”

The lawsuit seeks a…