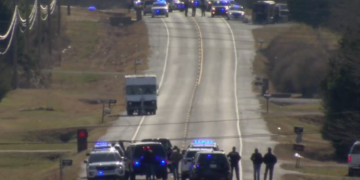 Snap Stock Is A Compelling Buy For Long-Term Investors (NYSE:SNAP) 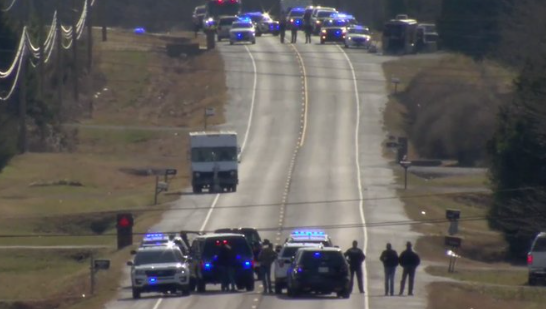 A bomb squad found no explosives in a suspicious vehicle in Tennessee that was reported playing similar audio to that heard before the Nashville motorhome exploded.

The truck was pulled over on Sunday morning and the driver, who was accompanied by a minor, was arrested.

Police sent a bomb-detecting robot to the white truck, parked beside a road in Lebanon, 30 miles from Nashville.

But the search revealed there was no dangerous material or explosives inside the truck, according to Nashville’s Fox17.

On Christmas Day a recreational vehicle (RV) in Nashville exploded in what police believe may have been an elaborate suicide.

On Sunday, Nashville police confirmed that they believe a local IT expert, Anthony Quinn Warner, 63, detonated the truck, likely with himself inside. Human remains were found on the scene and a DNA test is being carried out.