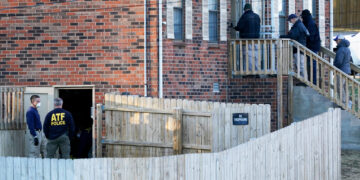 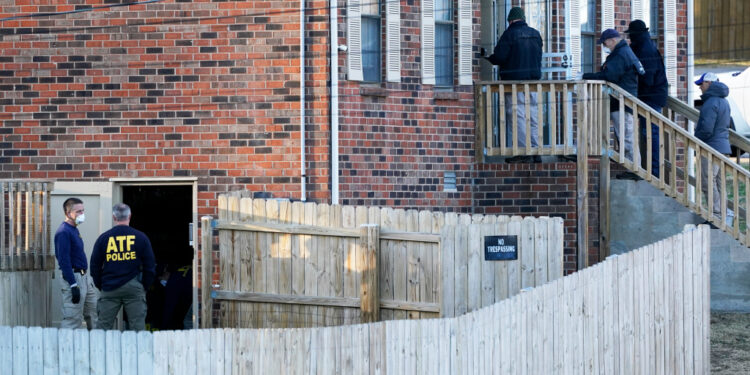 NASHVILLE, Tenn. (AP) >> Federal agents converged Saturday on the home of a possible person of interest in the explosion that rocked downtown Nashville as investigators scoured hundreds of tips and leads in the blast that damaged dozens of buildings on Christmas morning.

More than 24 hours after the explosion, a motive remained elusive as investigators worked round-the-clock to resolve unanswered questions about a recreational vehicle that blew up on a mostly deserted street on a sleepy holiday morning and was prefaced by a recorded warning advising those nearby to evacuate. The attack, which damaged an AT&T building, continued to wreak havoc Saturday on cellphone service and police and hospital communications in several Southern states.

Investigators from multiple federal and local law enforcement agencies were at…