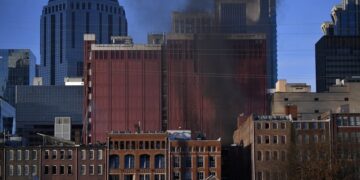 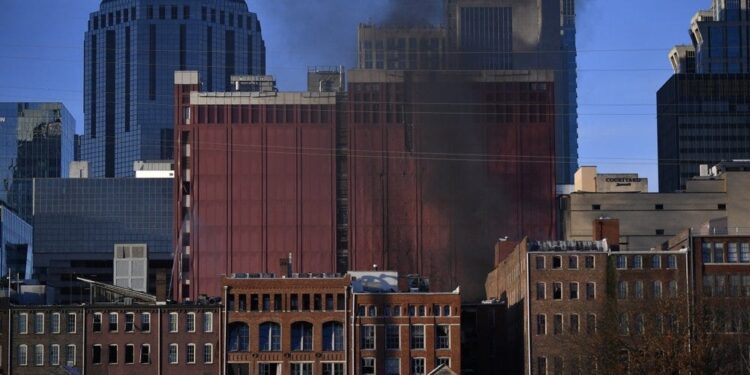 CNN reported that authorities said they believe the incident was done intentionally.

“We do believe this to have been an intentional act,” Don Aaron, a spokesperson with the Metro Nashville Police Department, told…