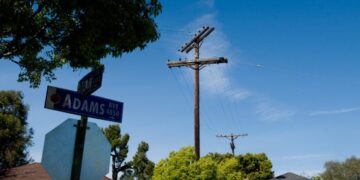 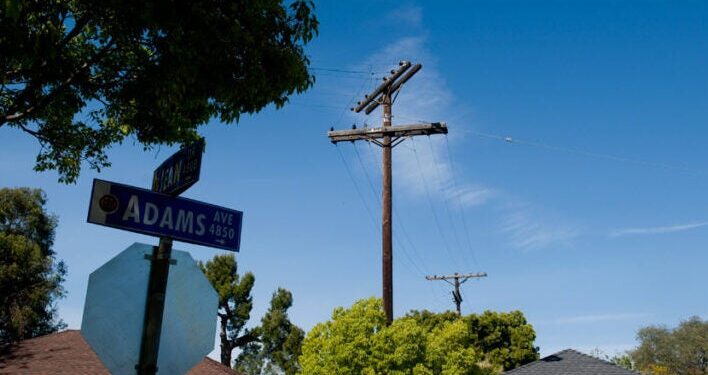 I lay to rest my shattered dreams of watching tweed-suited energy execs outbid each other at City Hall for San Diego’s multibillion-dollar power contract, but at least we’ve finally learned where newly elected Council members stand on some key energy issues.

Turns out, only one company bid on San Diego’s electric and gas franchise fee agreements, which allow a private company to build stuff (like utility poles, electric wires and transformers) on public land for a price. That company was San Diego Gas and Electric, which has held the agreement for more than a century. It expires on Jan. 17. This looming deadline is probably why Mayor Todd Gloria decided last week to publicly open all the bids that have been sitting sealed in the clerk’s office since former Mayor Kevin Faulconer left.