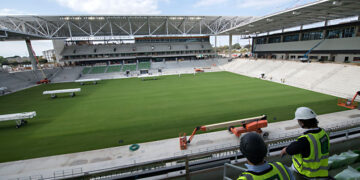 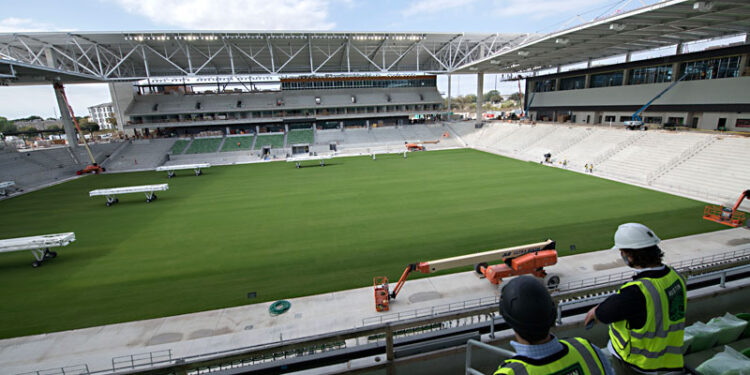 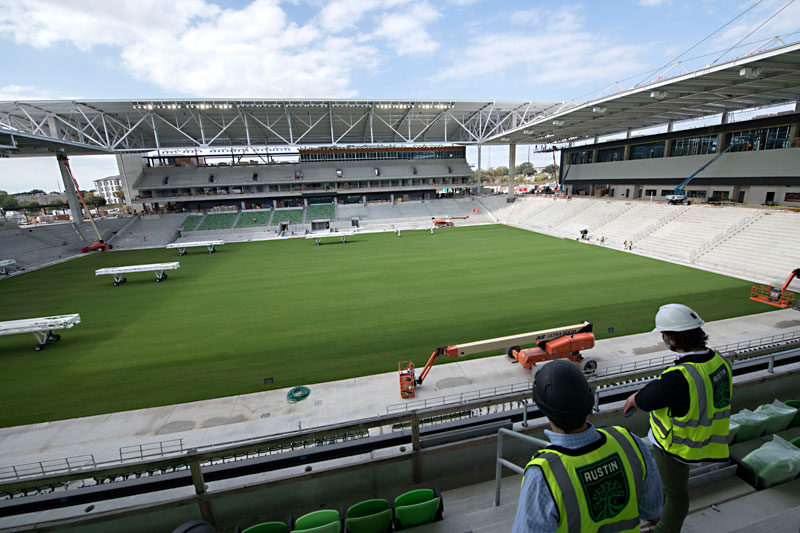 I usually list the Top 10 soccer stories of the year in this space, but in a year defined by empty stadiums and daily plague tests, there’s little to celebrate. Locally, UT truncated their season, and St. Edward’s canceled theirs altogether and scrapped the men’s program permanently. The Austin Bold‘s season was suspended after one game, and the team never quite gelled when they came back.

So, let’s look ahead. Here’s a continuation of last year’s “10 Dates in Austin FC’s Foundation Year.” By the end of 2019, AFC had hired Josh Wolff as head coach and Claudio Reyna as sporting director, and had broken ground on their McKalla Place stadium. This year they’ve filled in a lot of the details.