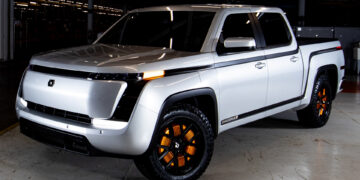 Lordstown Partners With Camping World For Servicing And Electric RV

Lordstown Partners With Camping World For Servicing And Electric RV 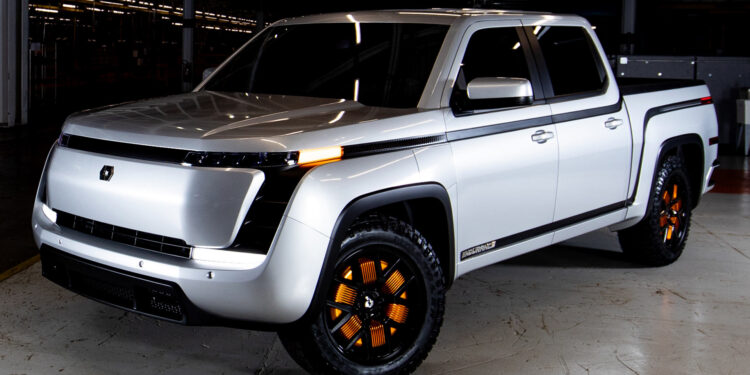 Lordstown Motors and Camping World have announced a new partnership which will see the two companies team up on a number of initiatives.

First and foremost, Camping World will be tasked with servicing the Endurance pickup. That’s an unusual arrangement, but Lordstown CEO Steve Burns said they looked at rolling out their own service network and decided to team up with Camping World as they already have a national footprint as well as a history of servicing vehicles.

Needless to say, this should save Lordstown a boatload of money as they won’t have to buy land, construct service centers and hire employees to work at them. It also gives Lordstown an expansive service network right from the get-go as Camping World has over 170 locations and nearly 2,000 service bays. 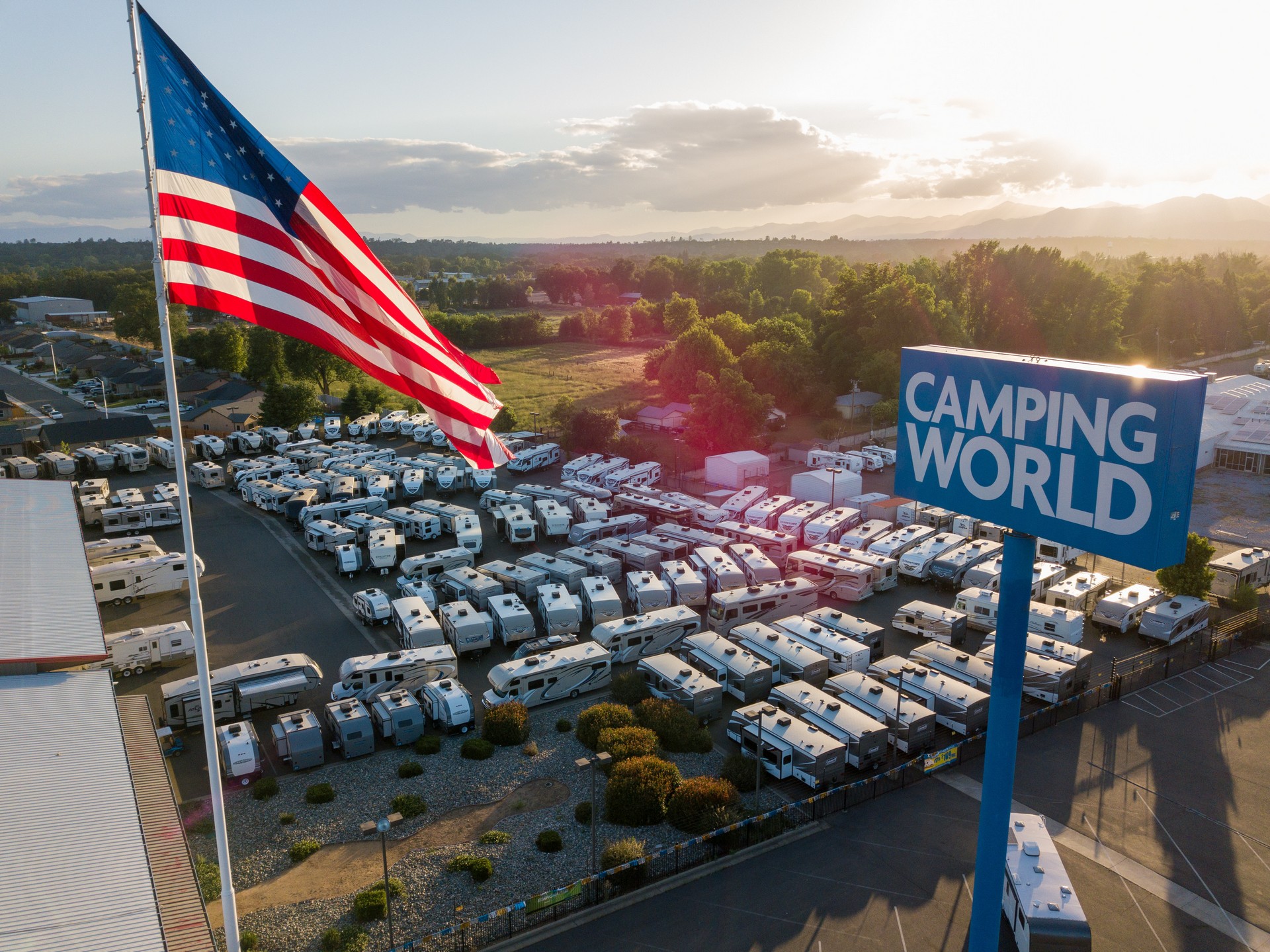 The partnership could expand…