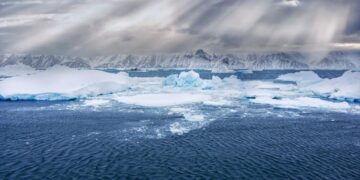 The Darc Mono RV Is Giving Us Overland Fever 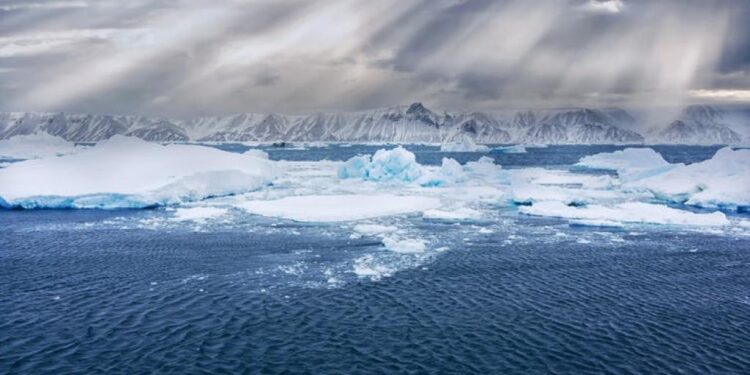 It stores heat and carbon, mixes global currents: The Southern Ocean, also called the Antarctic Ocean, can be best described in superlatives 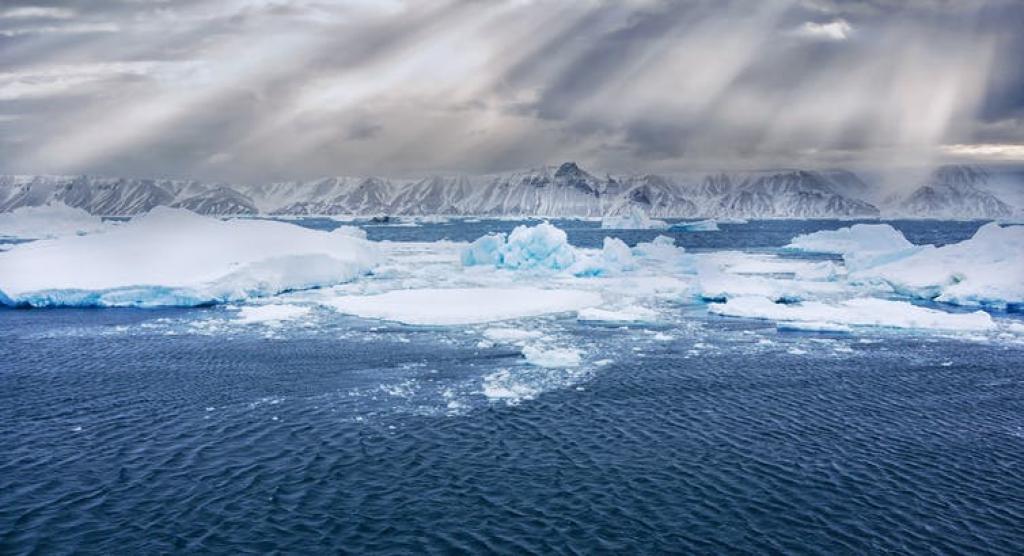 In 2018, a map named after an oceanographer went viral.

The so-called Spilhaus projection, in which Earth is viewed from above the South Pole, was designed to show the connected nature of the ocean basins.

It is a perspective that comes naturally to those who live in the ocean-dominated southern hemisphere.

The Southern Ocean, also called the Antarctic Ocean (or even the Austral ocean), is like no other and best described in superlatives.

Let’s first look at the Southern Ocean’s capacity to store excess heat and carbon. The world’s oceans take up more than 90 per cent of the…