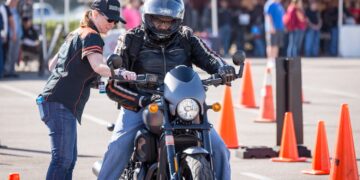 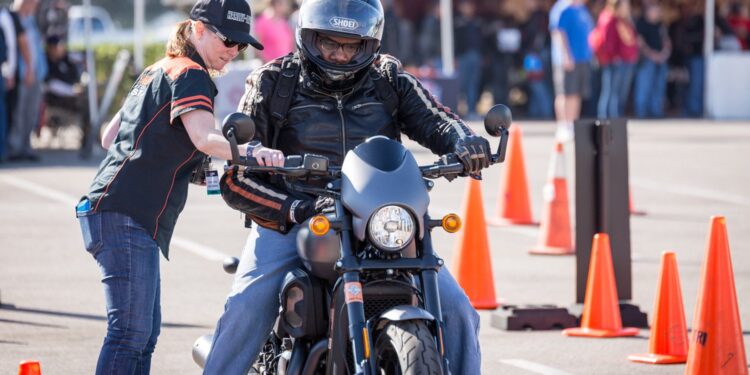 ·        The reimagined tour designed for powersports enthusiasts and new riders alike will hit nine markets from June through October of 2021, stopping in all major regions of the U.S.

Developed in partnership with the powersports industry’s leading OEMs, the 2021 IMS Outdoors tour will span five months, taking place between June and October, stopping in nine cities throughout the U.S. The reimagined, festival-like outdoor tour combines the familiar aspects of the IMS brand that has kept enthusiasts returning for the past 40 years…