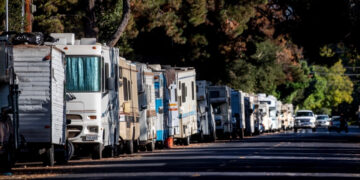 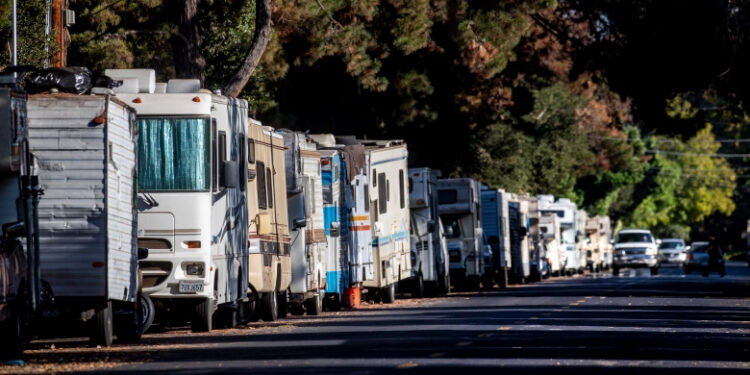 If you live in an RV on the streets of Seattle a minor miracle has occurred. The city is now dispatching honey wagons to pump your holding tanks, free of charge. Dumping on the street, whether intentional or unintentional, has been a problem.

Dealing with human waste is an ever-present issue in Seattle, where hundreds of otherwise homeless people live in RVs, some of the rigs so beat up they can’t even move. For most of these RV street dwellers, living in an RV with a bed, a roof over their head and a toilet is far better than sleeping on the ground or in a tent.

But there’s a problem: Seattle has no public RV dump sites in the city limits.

In the five years before the pandemic, the number of wastewater spills from RVs quintupled, rising to 100 in 2019, according to Seattle Public Utilities and reported by The Seattle Times.

Sometimes, the gate valves on the…