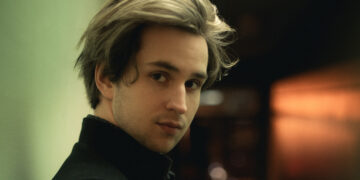 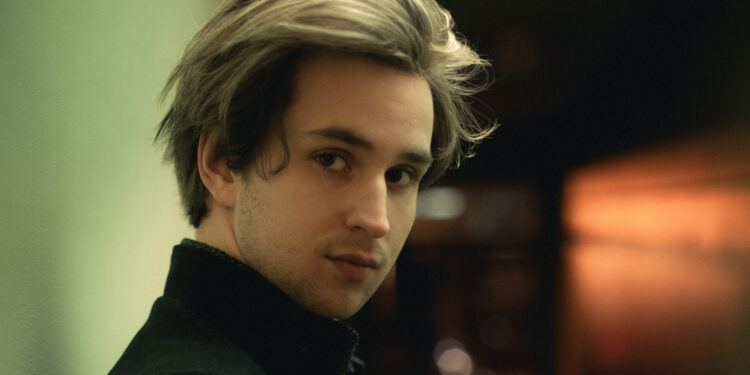 The second season of Virgin River premieres this week on Netflix and you’ll be seeing a lot more of newcomer Grayson Gurnsey, who had a recurring role as Ricky in season one.

The young actor has been upped to series regular for a major role in season two and we caught up with him to learn more about him ahead of the premiere.

Grayson has also been seen in the movie The Art of Racing in the Rain and on the TV shows iZombie and Timeless.

Check out 10 Fun Facts below: