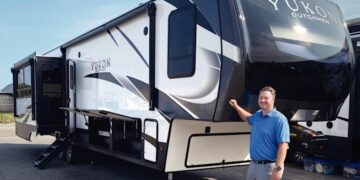 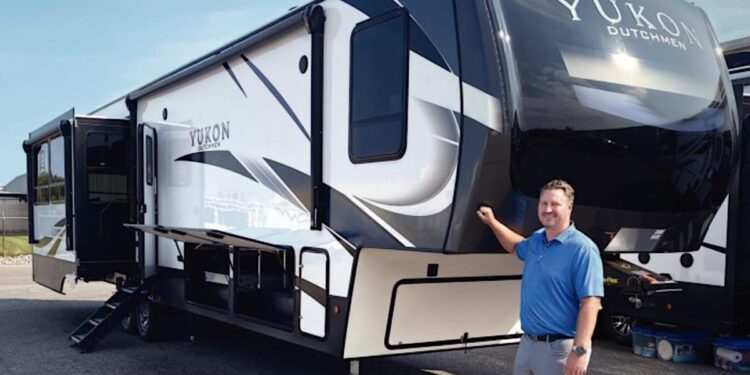 In recent years, RVBusiness Magazine (RVB) has named one “RV of the Year” and four finalists along with a series of “Top Debuts.” Winning one of the awards is a big deal for a manufacturer.

The publication is doing things differently this year. The past year, after all, has been anything but normal. Neither of the national-scale trade shows at which RVBusiness ordinarily reviews many new models were held in 2021 due to the pandemic. So the industry-leading trade journal shifted its gears.

“Instead of singling out one RV of the year and four finalists, we’re recognizing what our staff and contributors consider the best of the best for the new model year,” said RVB publisher Sherman Goldenberg.