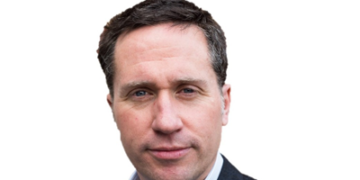 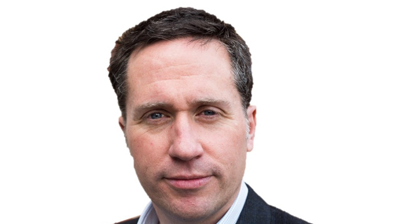 Used car residual values in Europe are now above the levels recorded prior to the pandemic, according to Autovista Group.

The organisation’s Covid-19 tracker, which monitors 12 European markets, began in February with a starting value of 100 and peaked at 106 in the week to 11 October.

It added that, of the markets in question, only Finnish and Portuguese RVs remain behind pre-pandemic levels and that broader European prices had begun to fall – as is typical towards the end of the year – reaching 105 during the week to 8 November.

The company described a “three-speed” RV recovery throughout Europe, with the UK being the fastest accelerator, followed by France, which fostered used vehicle transactions via a scrappage scheme comprising a €3,000 grant for vehicles with internal combustion engines and €5,000 for battery-electric and plug-in hybrid models.

Tips for planning a weekend camping trip | Life and Arts

Tips for planning a weekend camping trip | Life and Arts