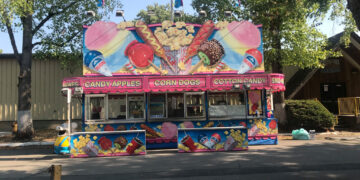 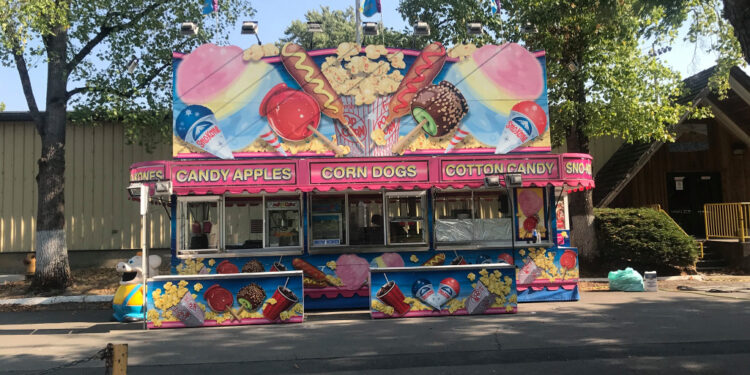 LAKEPORT— The Lake County Fair is projected to be out of funds in March according to Sheli Wright, the fair’s chief executive officer, unless proposed legislative solutions to save the fair bear fruit or unless the state steps in to help.

Since 2011, the Lake County Fair, along with other fairs in the state, have primarily been self-funded and depend on revenues from special events, which are currently prohibited. Due to the pandemic, these event centers, along with other businesses have been hard hit. The financial impact is extreme and many fairgrounds, including Lake County Fair, are facing an uncertain future, Wright noted.

Wright reports her only full-time staff person will be laid off at the end of the month, leaving only herself and a part-time maintenance worker. (the fair’s business assistant will be laid off on Nov 30).

The most lucrative annual income producer…

The Best Things To Do In Mile-High Fort Davis, Texas

The Best Things To Do In Mile-High Fort Davis, Texas