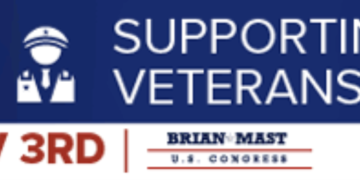 Counting All The Votes

take our poll – story continues below

President Donald Trump and his campaign team are pressing forward with their litigation in several key battleground states where they believe rampant voter fraud has occurred and hope that recounts and a possible Supreme Court move could flip the results of the general election in their favor.

Senators Marco Rubio and Rick Scott have been backing the president’s ‘count all the votes’ play, and rightly so. Both men have 2024 presidential ambitions, and both would need Trump’s support (if he doesn’t run again) or at the very least, they would hope that he would stay on the sidelines.