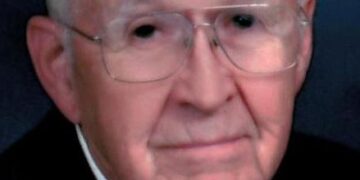 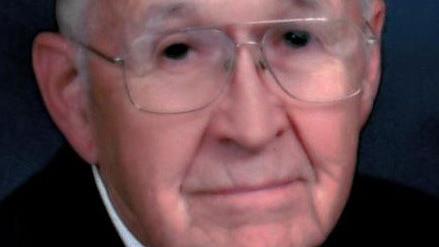 Ralph was born in the Township of Calumet to Louis Loehr and Jennie (nee Goggins) Loehr. He served in the U.S. Army and was stationed in Japan during the Korean Conflict. On July 9, 1955, he married Lucille Heimerman at St. Mary’s Catholic Church in Marytown, Wis.

VOLQ: How to Measure Nasdaq-100 Volatility