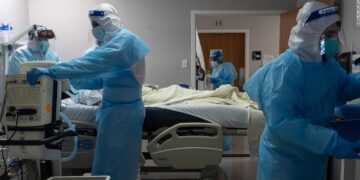 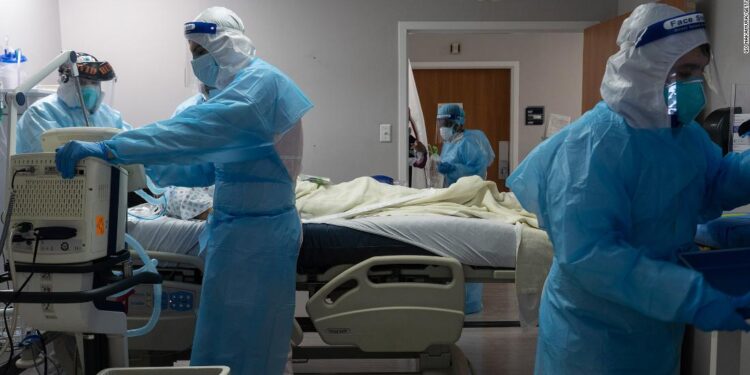 “There is continued, accelerating community spread across the top half of the country, where temperatures have cooled and Americans have moved indoors,” reports dated November 8 and distributed to states Tuesday evening said.

The task force, which warned of “significant deterioration in the Sunbelt” in last week’s set of reports, said that deterioration has only continued in the past week, “leading to the most diffuse spread experienced to date.”

Hospitalizations in the country also topped records for a second day in a row. On Wednesday, 65,368 people were hospitalized, up from Tuesday’s record of 61,964, according to the Covid Tracking Project. That’s double the number a month ago.

All over the country, many hospitals are already at their breaking point,…