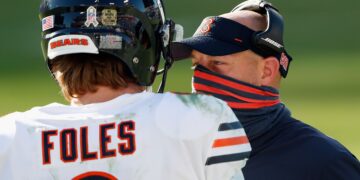 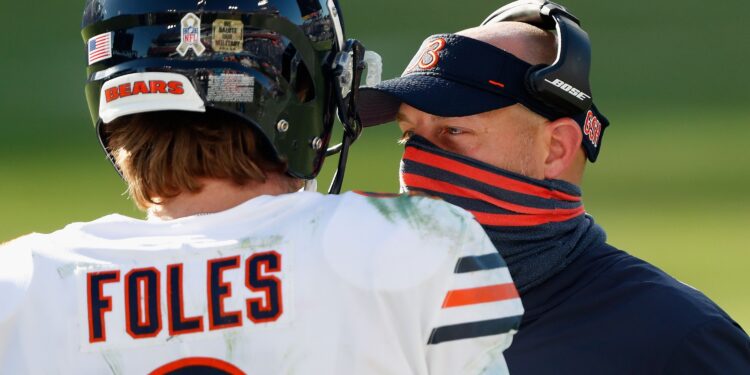 Midway through Chicago’s 24-17 loss to the Tennessee Titans on Sunday, injured Bears running back Tarik Cohen decided to say the quiet part out loud, for the whole world to hear.

It was in the second half, and the Bears were being shut out at the time, trailing by 17. Cohen’s tweet proceeded to rack up 214 comments, 318 retweets and 3,700 likes at the time of this column, with more than a few Bears fans, many of whom were hate-watching their team, openly pining for the days of Mitchell Trubisky.

That seems crazy given how much grief Trubisky caught for his struggles before his benching a month ago. But after watching Nick Foles, his replacement, and the Bears’ offense open the game with a turnover on downs followed by six straight punts, many began tweeting at Trubisky, apologizing to him or calling for his return to…

How to safely celebrate Thanksgiving during COVID-19