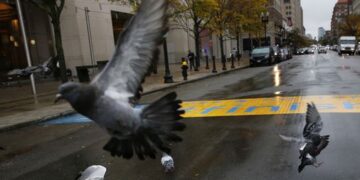 Boston tourism braces for a cold spring after a hard winter

George Saunders on What Buddhism Can Offer Right Now

Boston tourism braces for a cold spring after a hard winter 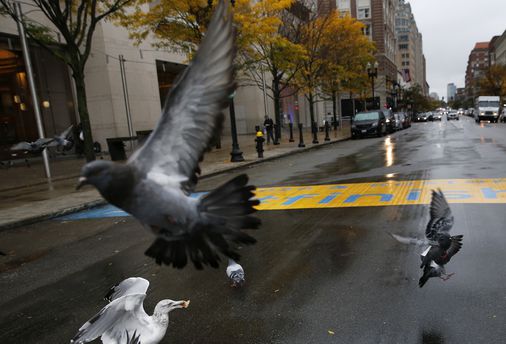 The marathon postponement “is unfortunately a bellwether for so much else on the event horizon,” said Dusty Rhodes, president of Conventures, a Boston-based event planning company.

And a public already suffering cabin fever before the onset of cold weather won’t have traditional end-of-year outlets available, either. No Harvard-Yale game, no Thanksgiving festival in Plymouth. And it looks like Boston First Night, the annual New Year’s Eve celebration that brings 300,000 people to the city, is next.

“We’re about to announce, ‘Well, we can’t do that,’ ” said Rhodes, whose company organizes the event and is awaiting official confirmation from City Hall. “Under current Commonwealth mandates, we can’t convene. It’s not safe.”

It’s a series of massive blows to tourism, the state’s third-largest industry, with some 376,000 workers in related business and an…