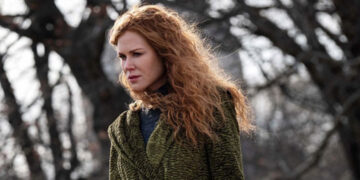 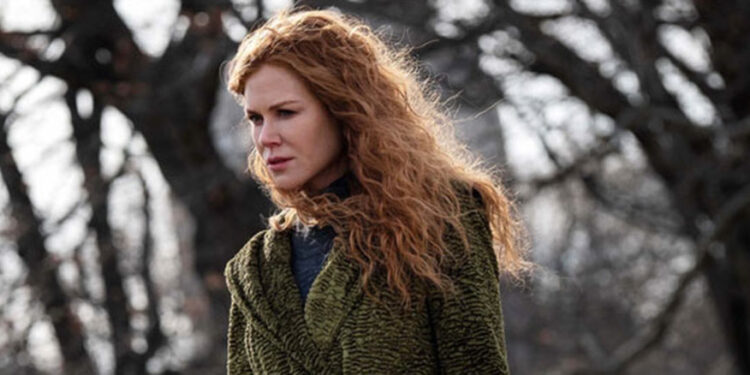 The Undoing
HBO, 9pm
New Series!
This thrilling six-part series follows Grace and Jonathan Fraser (Nicole Kidman and Hugh Grant), who are living the only lives they ever wanted for themselves. Overnight, a chasm opens in their lives: a violent death and a chain of terrible revelations. Left behind in the wake of a spreading and very public disaster, and horrified by the ways in which she has failed to heed her own advice, Grace must dismantle one life and create another for her child (Noah Jupe) and her family.

Unravel the mystery and join Nicole Kidman and @HackedOffHugh in conversation about #TheUndoing, beginning October 25. pic.twitter.com/eJIZgoFuo8

Around the World in…