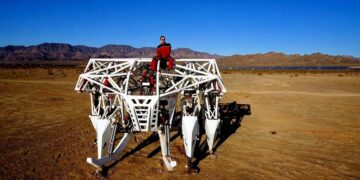 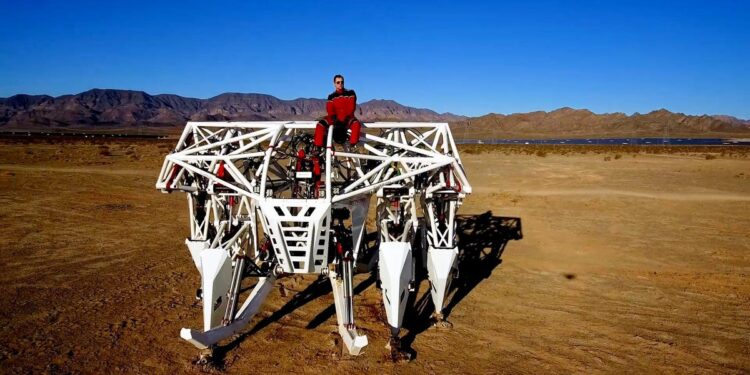 If you’re a fan of science-fiction, you’ve probably seen something like the Furrion Prosthesis before.

Characters in films from “Aliens” to “Avatar” have been strapping into walking, human-powered exoskeletons for decades.

And now Jonathan Tippett, a Canadian artist and inventor, says he has perfected his real-life “mech.”

“We wanted to create an experience for the human pilot. The whole project started as creating a new human experience,” Tippett told Business Insider…