It’s been a busy week with a host of special editions and new luxury models being launched ahead of the festive season.

Mahindra Thar Accessory Prices: The new-gen Mahindra Thar was launched at the beginning of the month. The carmaker has now revealed the details of the various accessories for its adventure vehicle. This includes add-ons such as a winch, rooftop tent, exhaust jack, and RV air compressor. Check out the full list with prices here.

Kia Seltos Anniversary Edition: The Seltos is a good looking SUV to begin with and lends itself to special editions in other markets. Now, we get our own first limited edition Kia Seltos to celebrate the SUV’s first anniversary. Find out what’s special about this Anniversary Edition Seltos and its prices here. 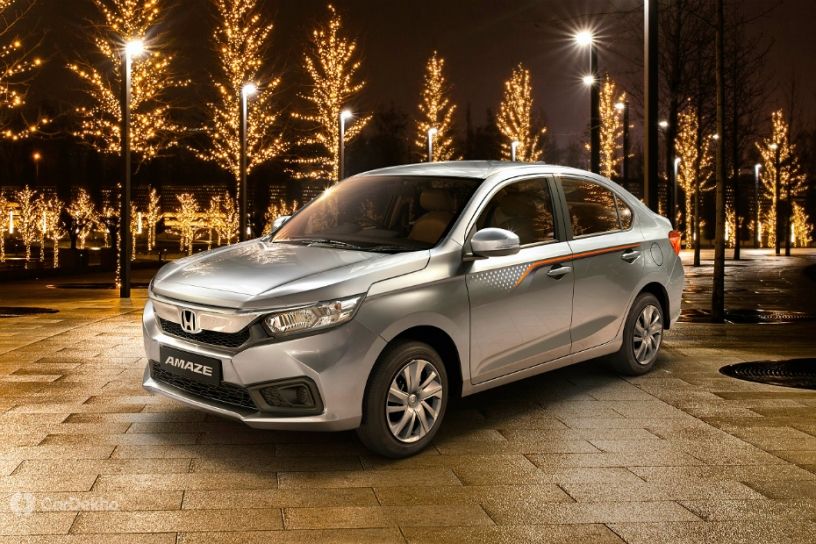 Honda Amaze Diwali Edition: Honda has introduced a special edition of the Amaze sub-4m sedan for the…