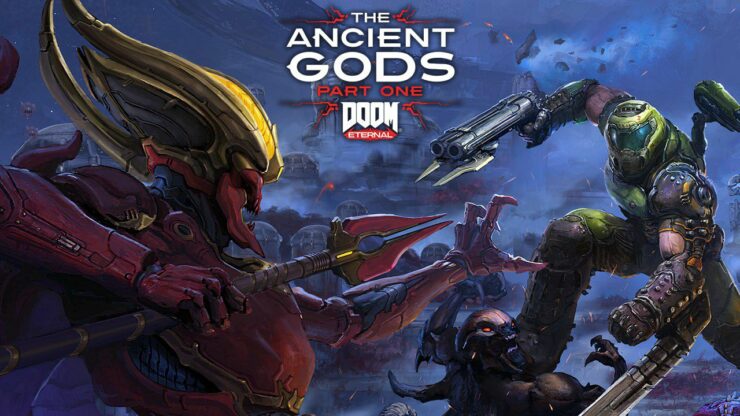 A brand new trailer for the DOOM Everlasting The Historic Gods Half One DLC has been shared on-line immediately, showcasing extra of the upcoming enlargement.

The trailer, which might be watched under, showcases some intense motion sequences in addition to the brand new areas and enemies that gamers will be capable of expertise within the enlargement.

The DOOM Everlasting The Historic Gods Half One enlargement formally releases tomorrow, October 20th, on PC, PlayStation four, and Xbox One. The enlargement will deliver gamers to new corners of the DOOM universe, pitting them in opposition to new demons.

The Slayer’s legend grows. Your victory over Hell’s armies pulled humanity again from the sting of…