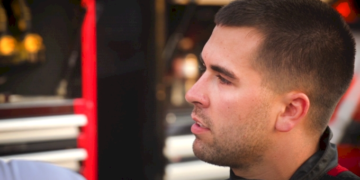 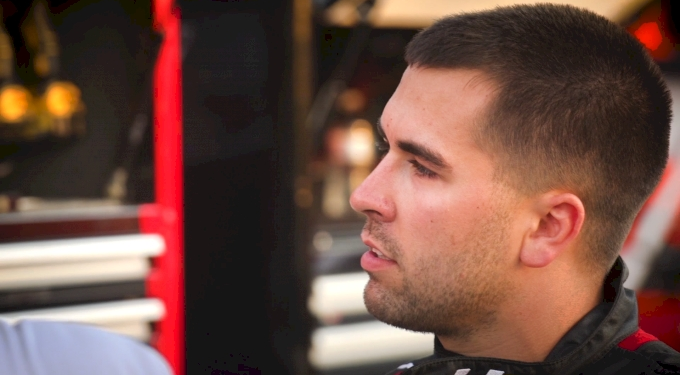 David Gravel, the 2019 Knoxville Nationals winner and a veteran of 57 wins and 601 starts with the NOS Energy Drink World of Outlaws Sprint Cars, will make his USAC Silver Crown debut this Sunday afternoon, October 18, at the Illinois State Fairgrounds for the 57th running of the Bettenhausen 100 presented by Fatheadz Eyewear. Watch live here.

Gravel (Watertown, Conn.) will compete in his first Silver Crown event this Sunday aboard the Swanson Encore Team No. 21, which has been a fixture on the Silver Crown dirt tracks over the past half-decade with Jeff Swindell as the driver.

For Gravel, this day was a long way coming, but the schedule worked out in his favor to allow him to jump at the chance to compete in the 100-mile dirt race.

“The team called me up one day and asked if I was interested,” Gravel recalled.  “I told them I had to think about it and see what my plans were….

Exotic Places to Visit Right Here in the U.S.!