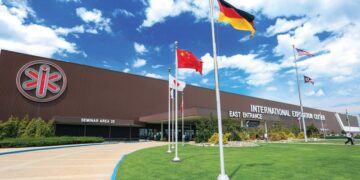 What’s next for I-X Center? Ideas range from new management to distribution — or even demolition

What’s next for I-X Center? Ideas range from new management to distribution — or even demolition 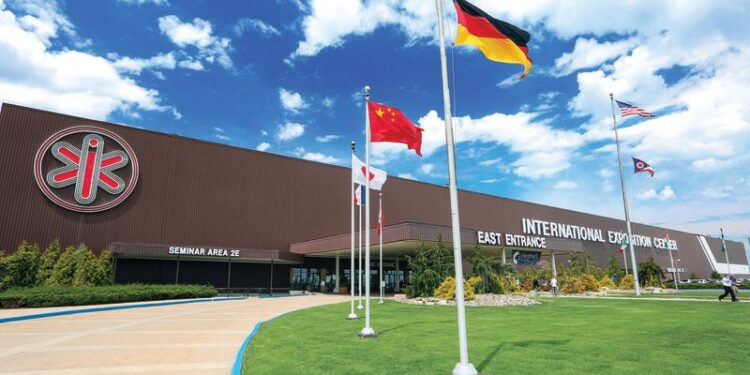 The looming shutdown of the I-X Center presents a 136-acre opportunity — one that’s being met with ideas ranging from new management to demolition.

The fate of the 2.2 million-square-foot building next to Cleveland Hopkins International Airport rests with its landlord, the city of Cleveland. And, so far, officials aren’t saying much.

In the wake of this month’s announcement that the center’s longtime private operator is closing the doors, Mayor Frank Jackson simply said the city will seek out the “highest and best use” for the property. The city hasn’t offered a timeline for making a decision.

So what is that highest and best use? Well, it depends on whom you ask.

Event producers say the I-X Center, one of the nation’s largest convention facilities, is unparalleled in its ability to host giant consumer shows. It’s five times the size of downtown’s Huntington Convention Center of…

Traveling to the Happiest Country in the World!!

Traveling to the Happiest Country in the World!!