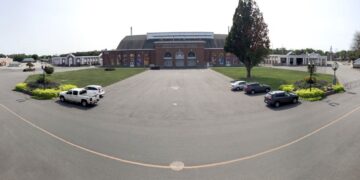 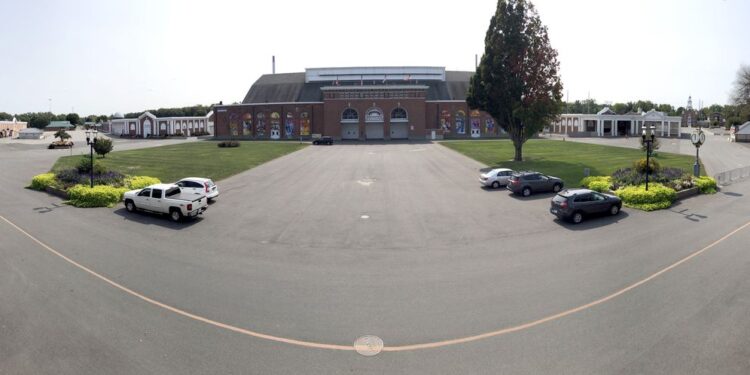 WEST SPRINGFIELD — The Eastern States Exposition has laid off three of its 30 full-time employees and all 21 of its part-timers — and further cuts are feared as the coronavirus pandemic canceled this year’s Big E fair and other events.

Some employees have already been told Nov. 1 is their last day.

“As you know: no fair, no income,” said Eugene Cassidy, president and CEO of the Eastern States Exposition.

Starting this summer the organization’s employees, including Cassidy, took pay cuts. Most saw cuts of 10%, 7.5% or 5% depending on their income. The Big E also plans to borrow millions of dollars and has begun soliciting donations from among its board of trustees. Those trustees represent business and agricultural interests from throughout New England.

“We are doing our part to sustain what is a really important public asset for the community,” Cassidy said Monday, on…