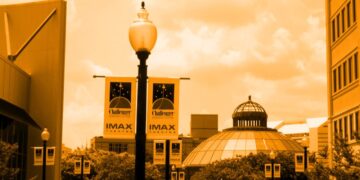 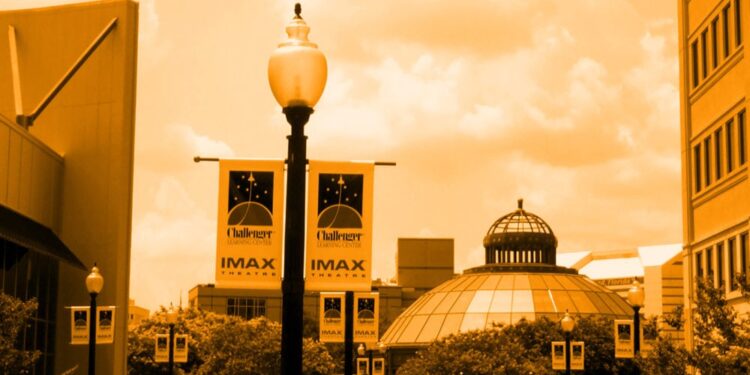 Sen. Lauren Book (along with Rep. Randy Fine) helped lead the charge on a bill to ensure Florida kids learn about the Holocaust in school.

The proposal earned broad bipartisan support after a Palm Beach County high school principal was terminated after entertaining Holocaust denialism as a valid point of view.

Six months later, a new survey shows Holocaust education may be needed more now than at any time in the post-WWII era.

The survey, commissioned by the Claims Conference, found more than three-fifths of young Americans don’t know that six million Jews were killed in the Holocaust and nearly half of the respondents were unable to name a single concentration camp. 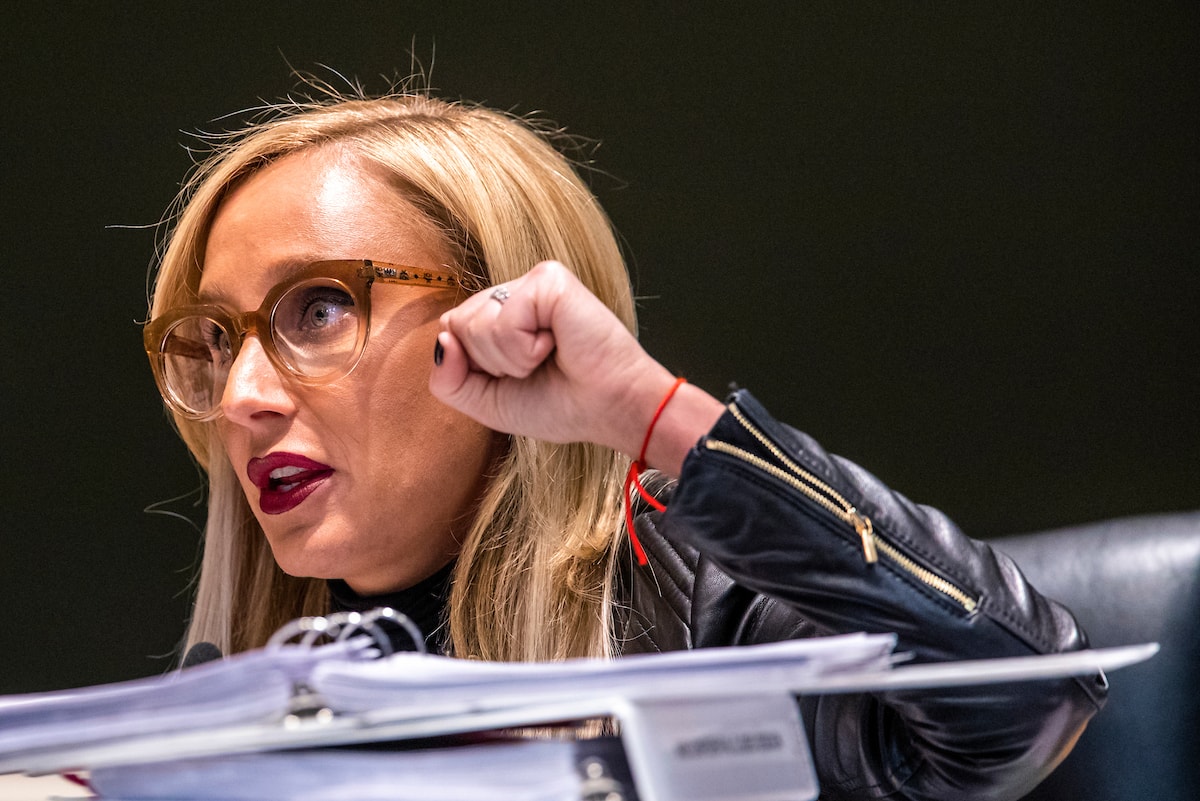 Lauren Book has been pushing for more education about the Holocaust in schools. The lack of knowledge is becoming a problem. Image via Colin Hackley.

As disconcerting as the national results are, Book noted that…