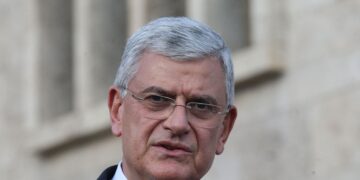 Lordco opens another store in Alberta 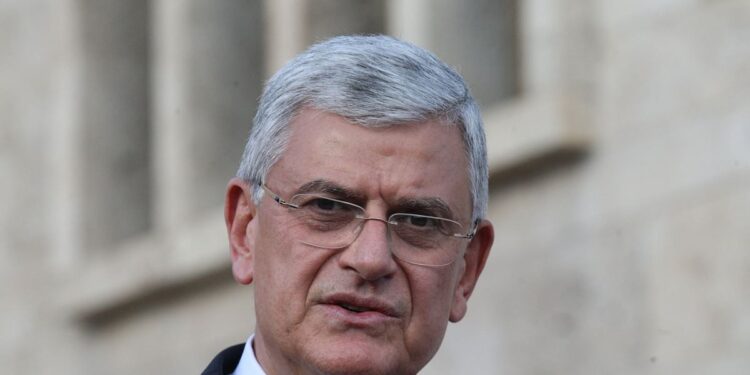 Later, addressing the UN correspondents at a press briefing, Bozkir said that multilateralism is the panacea to all the problems of the world.

Multilateralism can best be implemented in the United Nations platform, he said.

Responding to a question on whether he thinks the UN can survive a second term of US President Donald Trump, who has been very critical of its agencies and withdrawn from the UN entities and agreements like the World Health Organization and the Paris climate accord, he said if the UN shows to the world that it is doing its job in a strong manner and the wind is blowing from all the world behind to the UN, then I don’t think any country or any person can think of abolishing this institution or lessening its strength.

Personally, I don’t have any concern about it. I have full trust that the United Nations is irreplaceable and it will be with us for another 75 years, he…