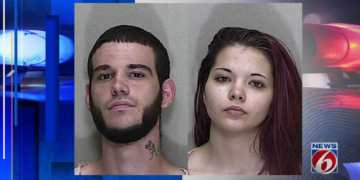 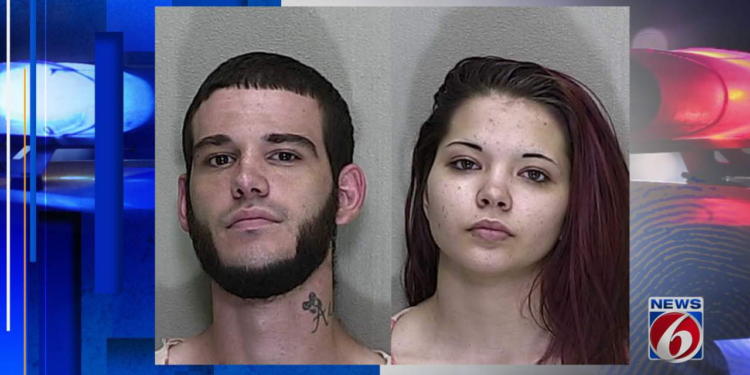 The two victims told deputies they got a text message from Briggs asking to be picked up at the RV park, according to an arrest report. When they went to meet Briggs at the location, he and Murphy got into their car.

A while later, Briggs took out a gun and demanded the two victims get out of the car. He then moved into the driver seat with Murphy as a passenger, deputies said.