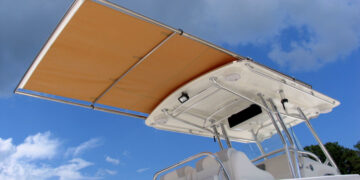 Tuesday tip: how to sell organically without trade shows or Market

Sitting on the roof at night for internet: Pandemic learning in the Navajo Nation | Navajo-Hopi Observer 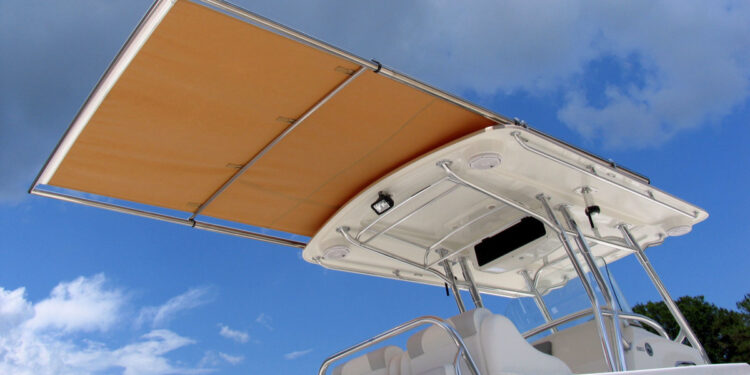 Lippert Components parent company LCI Components reported a 16 percent drop in consolidated second-quarter net sales to $525.8 million. The company said in a statement that it experienced a drop-off due to the pandemic, but sales rebounded in June and July.

“Our teams showed tremendous execution during the second quarter,” LCI Industries president and CEO Jason Lippert said in the statement. “Amidst a very difficult operating environment, we captured accelerated demand for RV and marine products, as well as strength in the aftermarket. In a span of less than two months, we were able to go from a near total shutdown in April to a record sales month in June.”